The Student Debt Crisis: Could It Slow the U.S. Economy?

The Student Debt Crisis: Could It Slow the U.S. Economy?

mic Listen to the podcast: 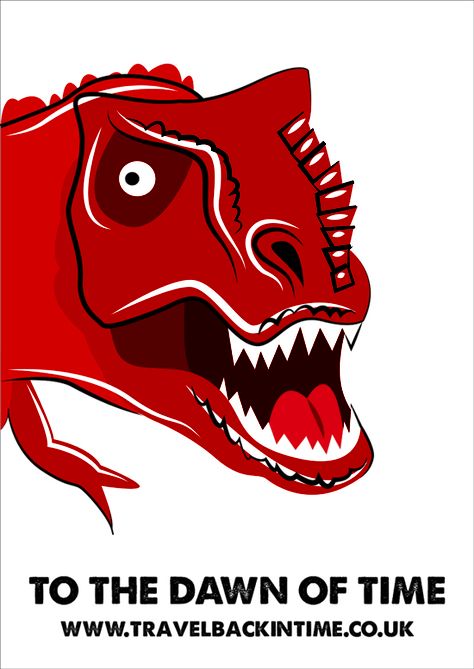 Student debt has more than tripled since 2004, reaching $1.52 trillion in the first quarter of 2018, according to the Federal Reserve – second only to mortgage debt in the U.S. College costs have outpaced the Consumer Price Index more than four-fold since 1985, and tuition assistance today is often harder to come by, particularly at schools without large endowments.

There has been a big shift in terms of who should bear the burden of the cost of education, said Benjamin Keys, a Wharton real estate professor with a specialty in household finance and debt. We know the stories of our parents, that they could earn enough working as a lifeguard in the summer to pay for a semester of college. The growth of tuition costs relative to teen wages – indeed, all wages – has veered sharply upwards.

We’ve come to a place where most students have to borrow in order to pay the cost of completing a bachelor’s degree, said University of Pennsylvania professor Laura W. Perna, executive director of Penn’s Alliance for Higher Education and Democracy.

About 44 million graduates hold student debt, and today’s graduates leave school holding promissory notes worth an average of $37,000, raising concerns that the burden is creating a cascade of pressures compelling many to put off traditional life milestones. The storyline, as it has emerged, is that college debt delays buying a house, getting married, having children and saving for retirement, and there is some evidence that this is happening.

But the truth is more nuanced, and, statistically at least, the question of how burdensome student debt is and the extent to which it is disrupting major life events depends on a number of factors, including when you graduated from college with debt. For those who graduated with debt as the economy was crashing, it was a double-whammy, said Keys, so you’re seeing delayed marriage, delayed child-bearing, which are at least in part a function of the ongoing damage from the Great Recession.

They are certainly starting off at a disadvantage relative to previous generations, and a lot of the scrutiny of millennials is really misplaced given the disadvantages they’ve had in terms of their costs of education and poor labor market upon entry, Keys continued. It’s hard to say that they won’t eventually catch up. It depends on the health of the labor market, and how stable the economy is.

Before the Great Recession, student debt levels were below auto loans, credit card debt and home-equity lines of credit in the ranking of household debt. Since then, student loan debt has surpassed these other debts, according to the Federal Reserve Bank of New York.

The Student Debt Crisis: Could It Slow the U.S. Economy payday loans Fishersville?

Indeed, a 2017 Federal Reserve study which sampled mostly pre-recession data found a correlation between higher student debt and lower homeownership. A $1,000 increase in student loan debt lowers the homeownership rate by about 1.5 percentage points for public four-year college-goers during their mid 20s, equivalent to an average delay of 2.5 months in attaining homeownership, write Alvaro A. Mezza, Daniel R. Ringo, Shane M. Sherlund and Kamila Sommer in Student Loans and Homeownership. The study cites others that find that greater student debt can delay marriage and having children, as well as reduce the probability of undertaking graduate or professional degree programs or taking a lower-paying public interest job.

It’s changing the culture of America, said Christopher Peterson, a University of Utah law professor and consumer finance expert, during a recent segment on the radio show on SiriusXM. It doesn’t have to be this way. A lot of advanced industrialized countries manage to provide education for their citizens without inflicting this long-term debt burden on young people.